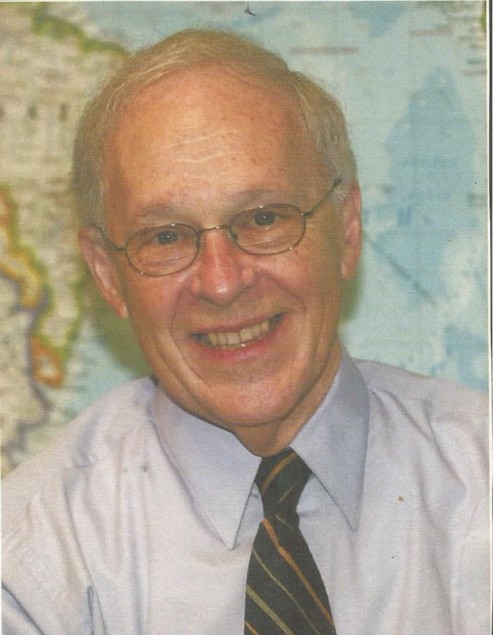 Bill Aldon Dixon passed away on Sunday, April 18, at the age of 83.

Bill was born July 19, 1937 in Habersham, Georgia as the only child of William Ellis Dixon and Audrey Sosebee Dixon.

After high school, Bill attended Truett-McConnell Junior College and Carson Newman University in Jefferson City, Tennessee. Bill spent two years teaching Biology at Truett-McConnell before studying at George Peabody College and receiving a Master of Arts in Education. While we worked on his masters, he taught at Belmont University. It was during this time that he met and eventually married Mary Betty (Snookie) Powers who was one of his students.

Bill assumed he would spend his career teaching but was surprised by an invitation to join Ouachita Baptist University as Dean of Students. Bill and Snookie moved to Arkadelphia, Arkansas in 1970. During his administrative career, Bill was co-founder of a national professional organization (BASA) with forty-two Baptist-related colleges and universities participating. Bill retired from Ouachita in 2003 as the Vice President for Student Services, but remained for three additional years with the International Program.

Bill and Snookie loved to travel and experienced 40 plus countries. Bill led group tours for both  missions-oriented trips and tourism.

Bill was an active member of First Baptist Church of Arkadelphia where he was a Deacon, committee member, teacher, etc. In 1988, he was also one of the organizers of AMOR (Amazon Mission Organization) which was founded to take mission groups to remote regions of the Amazon Basin. He was honored by BASA and by Truett McConnell University as Alumnus of the year.

Memorial gifts may be made to Ouachita Baptist University, The Bill and Snookie Dixon Endowed Scholarship for International Studies, 410 Ouachita Street, Arkadelphia, AR 71998.

A service summary is not available

Plant a tree in memory of Bill Aldon Dixon

A Memorial Tree was planted for Bill Aldon Dixon

Plant a tree in memory of Bill Aldon Dixon